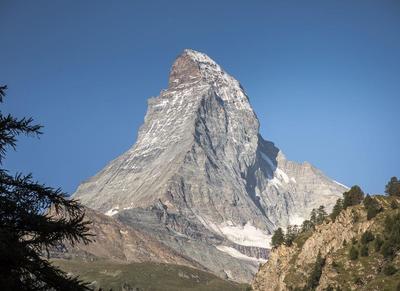 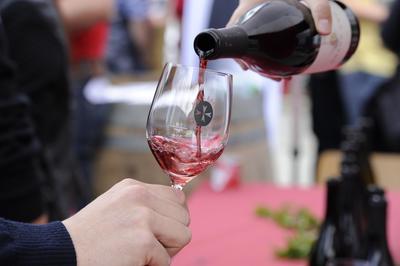 Summer tasting with the wine village of Salgesch

The Dufourspitze is the highest peak in the Swiss Alps. The summit lies in the Monte Rosa massif, which has about ten 4,000-metre summits, depending on how they are counted. The highest is the Dufourspitze. 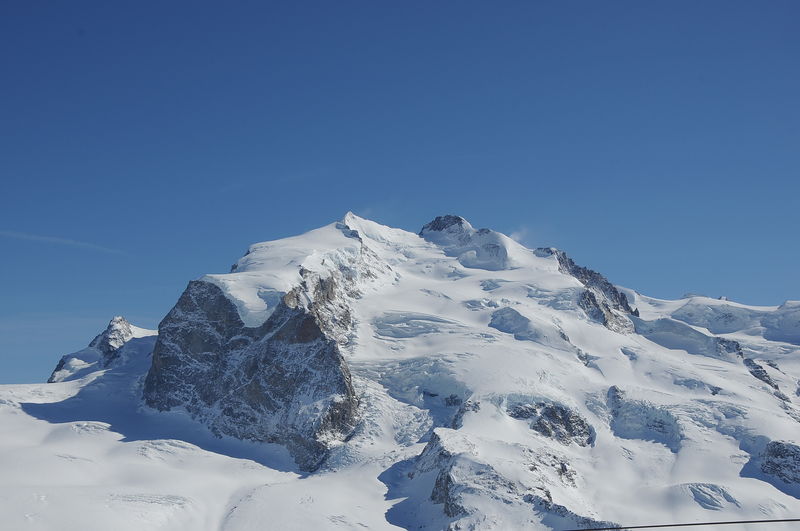 Switzerland’s highest mountain
The Dufour peak is the highest summit in Switzerland and one of the ten main summits of the Monte Rosa massif. Its rival is the Dom, the highest mountain located entirely within Swiss territory. The 150th anniversary of the first ascent was celebrated in 2005: Federal Councillor Joseph Deiss, together with Zermatt mountain guides who were descendants of the first conquerors of the mountain, climbed from the old Monte Rosa cabin to the peak in a seven-hour tour. There he met up with the Italian minister of agriculture, Giovanni Alemanno.

Origin of name
Until the 1940s, the peak was also commonly called the Gornerhorn or Höchste Spitze. Once again, it was the Austrian general and topographer Ludwig von Welden who named the summit. Thanks to the accomplishments of General Dufour in the field of cartography, the Federal Council decided in 1863, on the request of leading mountaineers and members of the SAC (Swiss Alpine Club), to rename the mountain Dufourspitze.

History
The first ascent took place on 1 August 1855 by a rope team led by Charles Hudson. Hudson was subsequently a member of the team that completed the first ascent of the Matterhorn, in 1865 – and one of the four climbers who fell to their deaths during the descent. On the Dufourspitze, Hudson was accompanied by John Birkbeck, Edward J.W. Stephenson and the brothers Christopher and James G. Smyth. (See also entry on the Matterhorn.)

Cartographer and co-founder of the Red Cross
One of the great achievements, but by no means the only one, of General Guillaume-Henri Dufour was his Dufour map. Made between 1845 and 1865, it won worldwide recognition and the highest honours at the Paris world fair in 1855. Dufour achieved eminence during the Sonderbund civil war of 1847 – the last war fought on Swiss soil, which lasted only 27 days – by his adherence to humanitarian principles in the conduct of warfare. Dufour was a co-founder of the International Committee of the Red Cross.