Number One on Google

Which cities, towns and villages were the most common Google searches by Swiss people in 2018? There’s a new arrival at the top of the list – Zermatt. 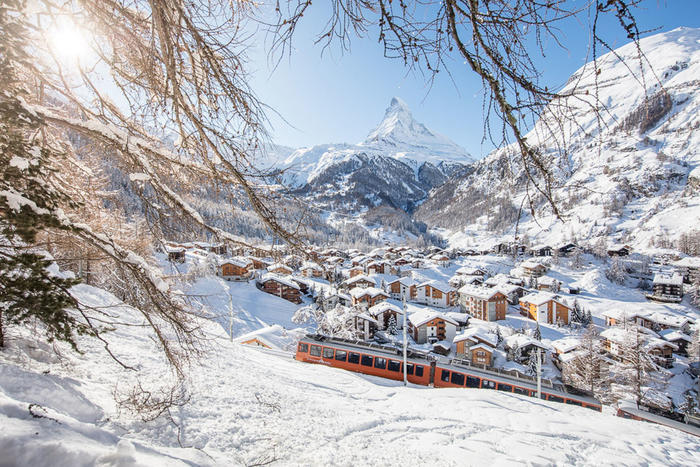 Google has become so omnipresent in our lives that we almost can't live without it. A journey often starts by asking Google.

We are particularly thrilled that when searching for places on Google in 2018, people in Switzerland weren't looking for the country’s largest city (like last year); instead, the greatest interest was in Zermatt. This was confirmed in Google’s official list of top searches.

Winterthur, Lugano and Saas-Fee are no longer in the top 10.

This reflects the fact that Zermatt appeals to an extremely wide audience, including athletes, skiers, mountain bikers and hikers, as well as Matterhorn fans, gourmets and families. This results in very different people finding out about Zermatt on Google. Zermatt is very popular with Swiss people; they make up 40 per cent of Zermatt's visitors.

The increase in searches compared to last year could be due to the largest single investment in the history of Zermatt Bergbahnen AG – the new cable car on the Klein Matterhorn. However, events like the increasingly popular Zermatt Unplugged and the Cow Fighting that took place in Zermatt for the first time have also attracted the public’s attention.