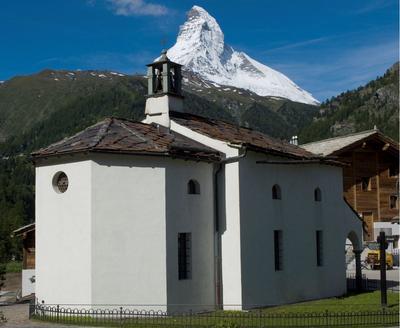 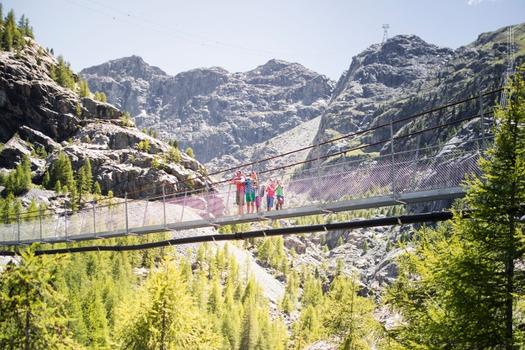 The Dom is the highest mountain located entirely on Swiss territory. The majestic peak is part of the Mischabel group. 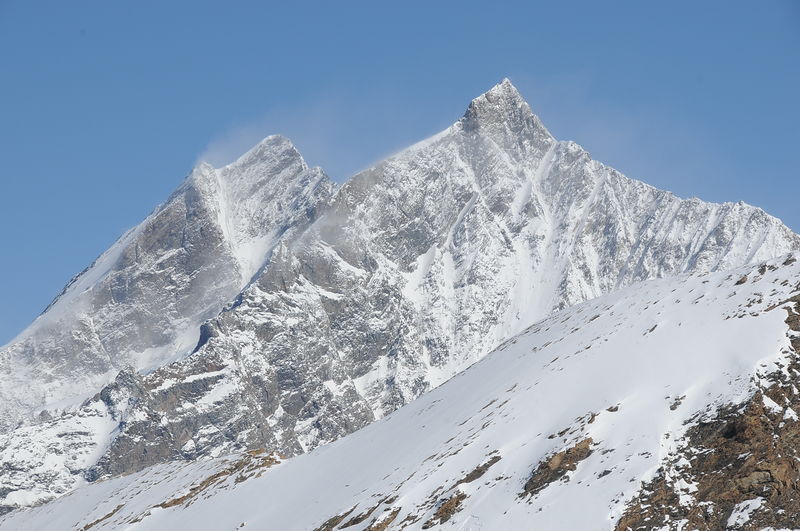 The third-highest peak in the Alps
The Dom is a massive and impressive mountain in the central axis of the Mischabel group, located between the Täschhorn and the Lenzspitze. It is the highest mountain entirely on Swiss territory. After Mont Blanc and the Monte Rosa (Dufourspitze, Nordend, Zumstein and Signalkuppe), the Dom is the third-highest summit in the Alps. It can also be climbed on skis: the first such ascent was on 18 July 1917 by the British skier Sir Arnold Lunn, together with the mountain guide Joseph Knubel, the first person to climb the north-east face of the Eiger.

Origin of name
The mountain is said to have been named in honour of the Domherr (“canon”) of Sion, Joseph Anton Berchtold, the first person to survey the Mischabel group in 1833.

Straw fire on the Dom
“It has always been regarded as a great honour to be the first to set foot on the proud head of the Mischabel. According to legend, however, this honour does not belong to a mountaineer of recent years: the Mischabel had been climbed long before. This was, of course, a very long time ago – before anyone kept a diary – by a man who feared neither God nor the devil. This bold soul had set his mind on climbing the Mischabel. He casually ignored all the warnings, and soon set off from Saas-Fee on the dangerous path, only carrying what was absolutely necessary and a sheaf of straw. He climbed over boulders and rocks as nimble as a mountain goat, crossing glacier crevasses and climbing ever higher and higher. After three days, he reached a point where he could go no further. On the snow-covered peak that is now known as the Dom, he lit a straw fire that could be seen far away in the Saas and Matter valleys. That was his last sign of life, because nobody ever saw his face again.” (After Otto Supersaxo, a Valais writer from Saas Fee.)