The Michelin Guide to Switzerland 2020 makes it official - Zermatt remains the Swiss capital of gourmet cuisine. The Matterhorn village has four restaurants that are among the best in the country. 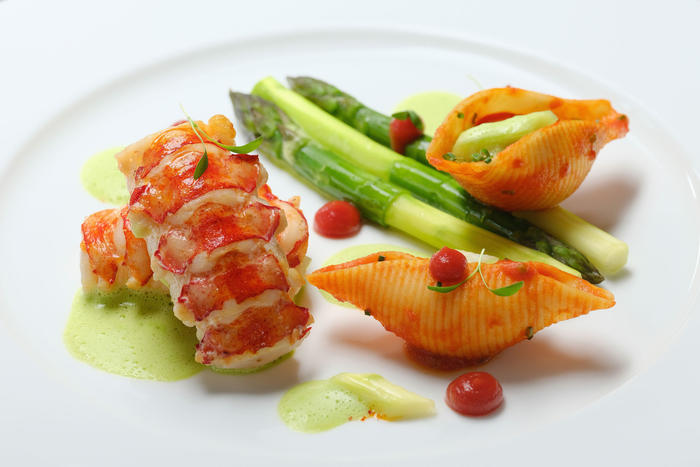 Zermatt is famous for its Michelin star cuisine. - © The Omnia

It is a special honour for a restaurant to be awarded a Michelin star. In 2020, four Zermatt restaurants received this honour: After Seven in the Backstage Hotel, Alpine Gourmet Prato Borni in the Grand Hotel Zermatterhof, Ristorante Capri in the Mont Cervin Palace and The Omnia. They are among the 122 best restaurants in Switzerland.

The “Bib Gourmand” award recommends restaurants that offer carefully prepared dishes and are particularly good value for money. A three-course menu (starter, main course and dessert) should cost a maximum of 70 Swiss francs. A Zermatt restaurant has joined the list of 143 restaurants featured in the guide: Restaurant Aroleid Kollektive.