The travel planning website TripAdvisor annually presents awards to the most popular travel destinations in Switzerland. The results: Zermatt is on the podium for the fifth time in a row. 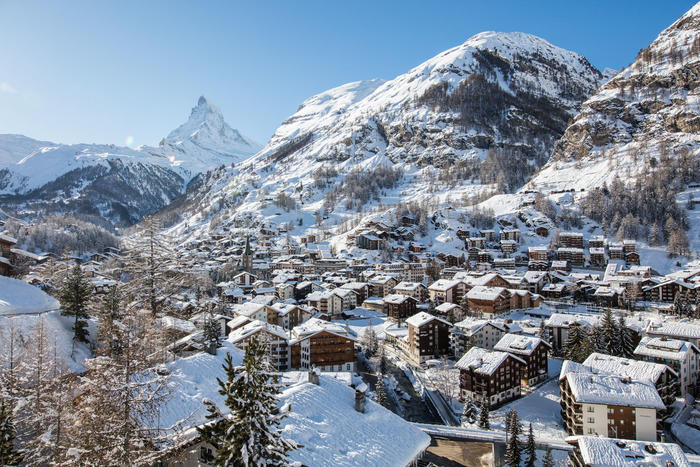 According to TripAdvisor Zermatt is the best travel destination in Switzerland for 2018. - © Pascal Gertschen

Zermatt remains unchallenged as number one. This is made clear by the Travellers' Choice Awards for 2018 Swiss Destinations. These awards are presented annually by the travel planning website TripAdvisor. The awards are based on testimonials and opinions from millions of travellers, as well as the booking interest shown on TripAdvisor.

Zermatt is ranked first for the fifth time in a row. In the remaining places, however, a new trend is noticeable this year: While many smaller towns dominated the rankings in 2017, the major cities of many Swiss cantons are in greater demand among travellers this year.

Top Ten Travellers’ Choice winners for travel destinations in Switzerland – with a comparison of previous rankings in parentheses.

About TripAdvisor and the Award

TripAdvisor is one of the largest travel websites. Travellers are able to read millions of reviews and opinions, compare prices and book their next trip. The award-winning destinations were determined using an algorithm that examined the quantity and quality of reviews for hotels, restaurants and attractions in each destination within the last twelve months. The booking interest on TripAdvisor was also taken into account.