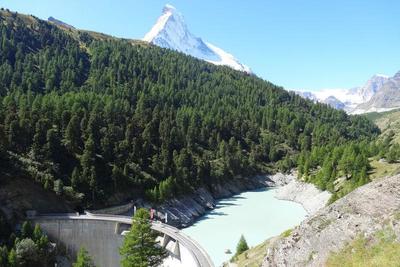 The Hotel Rex is now called “the rex”

During the off-peak season, the Hotel Rex changed its name to “the rex”. A new concept has also been launched, plus renovations have been carried out on the lobby, lounge bar and bedrooms. On 6 December 2019, “the rex” will present their new lounge bar. The design is based on their new concept – being an open house for both locals and visitors. “The rex” is partnering with ONA – a company that develops new gastronomy concepts – and will open a pop-up restaurant in the hotel, aimed at offering young chefs the opportunity to showcase their skill. There will also be glass walls in “the rex” offering fantastic views of the chefs as they prepare delicious meals on a fire pit right outside the restaurant. 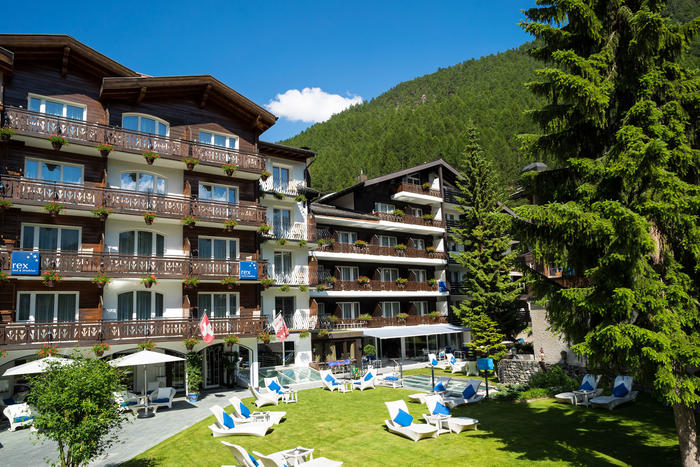 Hotel Rex changing name to “the rex” - © the rex
Livechat