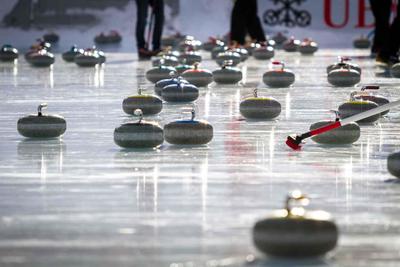 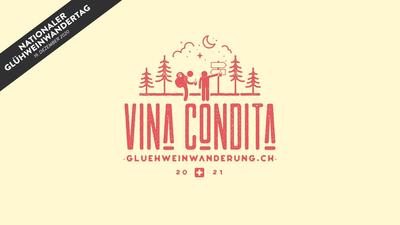 The Bishorn is one of the Alps’ easier 4,000-metre summits to climb, when tackled from the Cabane de Tracuit via the west flank. 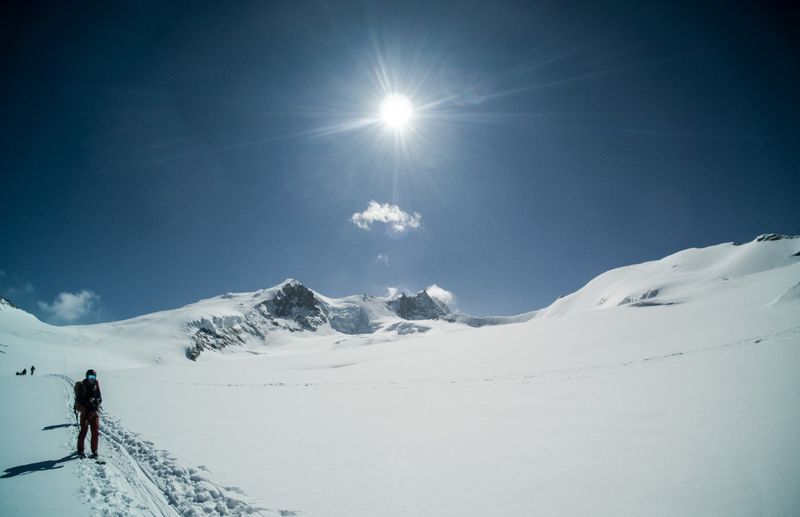 Ski tour to the Bishorn, which can be seen in the background. - © Mario Felder

Tip in the village

Neighbour of the Weisshorn
The Bishorn is located above Zinal and, together with the Diablons, forms the north end of the Dent Blanche nappe. It lies in the immediate vicinity of the Weisshorn and has two summits. From the west summit, there is an impressive view of the Weisshorn ridge, of which the Bishorn is an extension. The ascent from the Cabane de Tracuit via the north-west flank to the east ridge is regarded as one of the easiest climbs among the Alps’ 4,000-metre summits.

History
“The happiness that the mountains give their loyal followers is a very special thing; it cannot be forced. But anyone who feels this happiness will be forever under the spell of the mountains. They make him infinitely rich, and I also believe that he can never be completely poor again!” These are the words of Eleonore Noll-Hasenclever (1880–1925), describing the attraction of the Bishorn. The successful German mountaineer is buried in Zermatt, having lost her life in the descent from the Bishorn. She learned the basics of mountaineering from Alexander Burgener of Saas Fee, who was probably the most popular mountain guide of the Belle Époque. She climbed a total of 21 summits over 4,000 m, including the Matterhorn eight times. Eleonore Noll-Hasenclever wrote a number of books about her experiences in the Alps, including “The Ascent of the Dôme de Rochefort via the Aiguille de Rochefort and the Mont Mallet” and “In den Saaser Bergen” (“In the Saas Mountains”). Her memoirs were published in 1932 under the title “Under the Spell of the Mountains” (“Den Bergen verfallen)”.