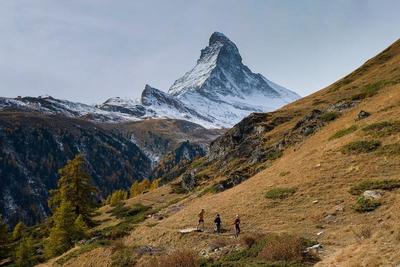 The "Reine du Cervin" cow fighting festival on 8 August is just around the corner. To advertise the traditional event, Zermatt Tourism has filmed a follow-up to its web series from 2018. An episode will be published from Monday 26 July on Zermatt Tourism's social media channels, with three new episodes in total. In the last edition of the web series around the traditional festival, the two main actors David and Benny managed to bring both the image of Zermatt and the Director of Tourism Daniel Luggen into disrepute. To avoid being banished from Zermatt, the two try to repair the damage with an original idea – using very unconventional means and aided and abetted by some very well-known Swiss personalities. You can find out what the protagonists actually plan by checking out the website. 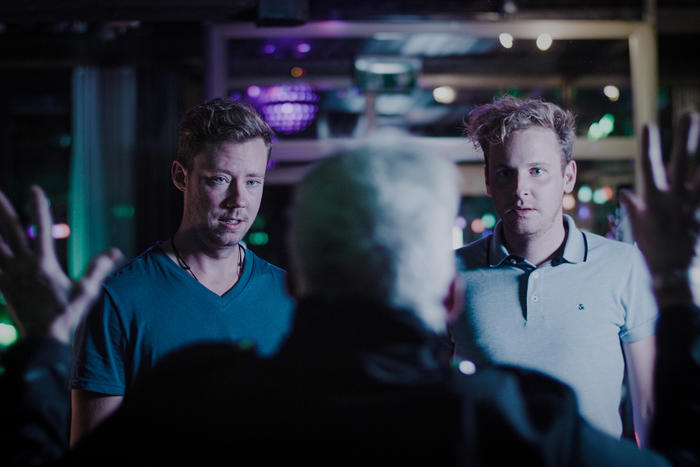