Ulrich Inderbinen – As Old As the Century 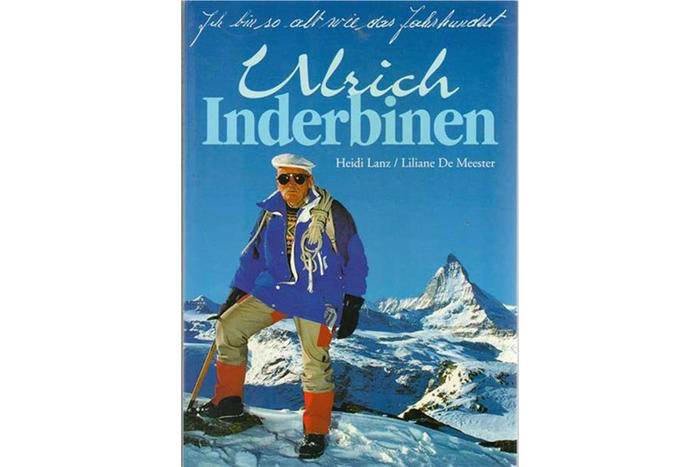 Ulrich Inderbinen was not only an outstanding mountain guide who worked in this profession for 71 years and was still climbing the Matterhorn at age 90 but also witness to a century that saw his native Zermatt ascend from poor mountain village to luxury holiday destination. Ulrich’s life story paints a vivid picture of times past, portraying the hard life led by Swiss mountain farmers at the beginning of the 20th century. Those who have visited Zermatt in present times will find it hard to imagine that the village lived in abject poverty just 100 years ago. Child mortality was high and until the end of 1928, the village regularly went into hibernation from October to May – completely isolated from the outside world thanks to the absence of streets and trains.