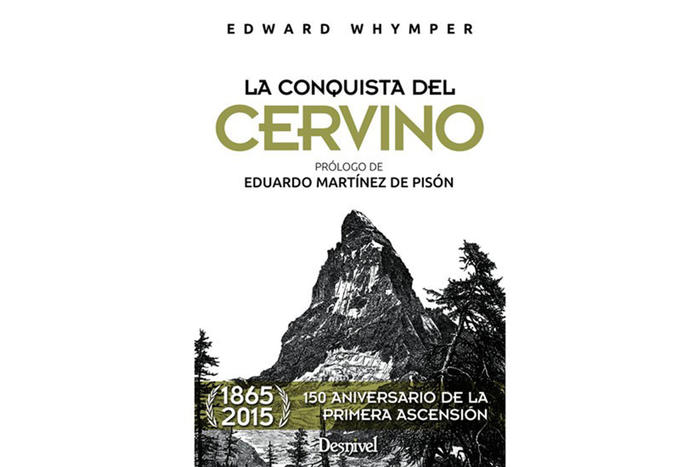 So Whymper became one of the best climbers of his time and was predestined to change the course of mountaineering history. After numerous attempts, on 14 July 1865, he finally reached the top of the Matterhorn together with six companions. Unfortunately, this great achievement was marred by a tragic accident: during the descent, an unfortunate slip caused a rope to break and four men plunged into the abyss on the fearsome North Face. Whymper and two guides miraculously escaped death.

In 1871, Whymper published in London Scrambles Amongst the Alps in the Years 1860 to 1869, an extensive chronicle of his alpine feats, from which this book extracts all the fragments relating to the conquest of the Matterhorn. Illustrated with beautiful engravings of the famous mountaineer, it is an undisputed classic of alpine literature and a must in the library of any climber.