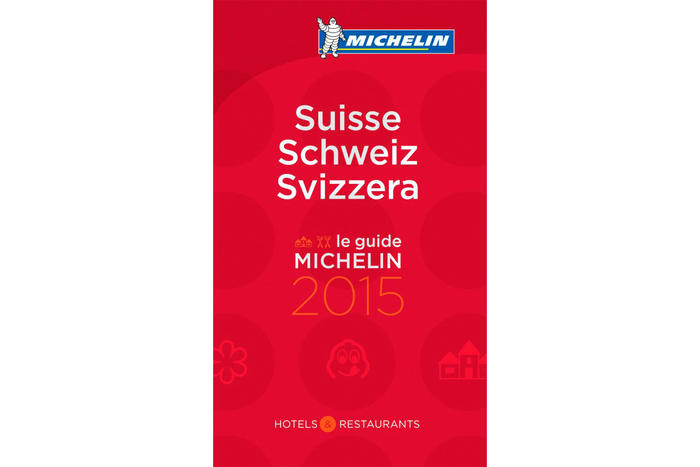 The Guide Michelin was first published in 1900. Its initial circulation was 35,000 copies which appeared exclusively in France. Designed by the tourist department of the tyre manufacturer Michelin, it was originally intended as a guide to car repair shops for the less than 3,000 Frenach motorists at the time. The initiators André and Édouard Michelin had found a gap in the market, providing tips on handling cars and tyres as well as specifying car repair shops, battery charging stations and fuel depots. The stars, which have been awarded for culinary excellence since 1926, are of particular interest to gourmets. The star categories have been described as follows: One star – “A very good restaurant in its category”, two stars – “Excellent cooking, worth a detour” and three stars – “Exceptional cuisine, worth a special journey”. The Suisse Guide Michelin has been published since 1994.