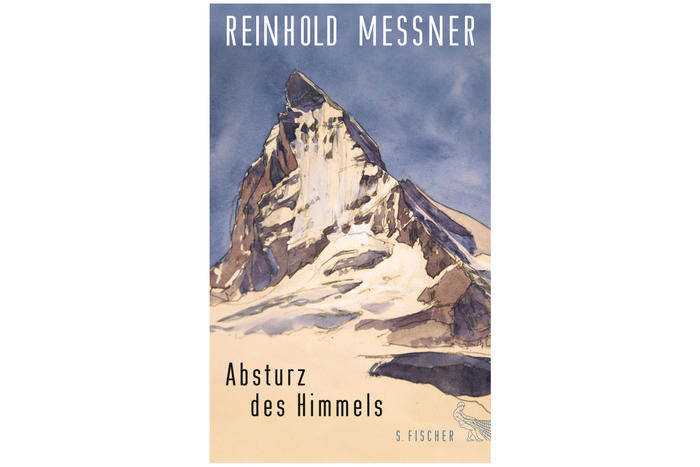 On 14 July 1865, the twenty-five year old Englishman, Edward Whymper, as the first person stands atop the Matterhorn; but four of his companions fall to their deaths during the descent: a rope is torn. A few days after Whymper’s ascent from Zermatt, a local mountain guide, Jean-Antoine Carrel, reached the summit from the Italian side. He is the real hero in Reinhold Messner’s breath-taking story about the conquest of an unforgettable mountain and likely the first person, who even thought that the climbing of the Matterhorn was possible. Carrel is the antithesis of the dandified Whymper: hard working, instinctive and completely responsible for his men until the hour of his own death – fifty years later – on the Matterhorn.