Women in Zermatt – Yesterday and Today 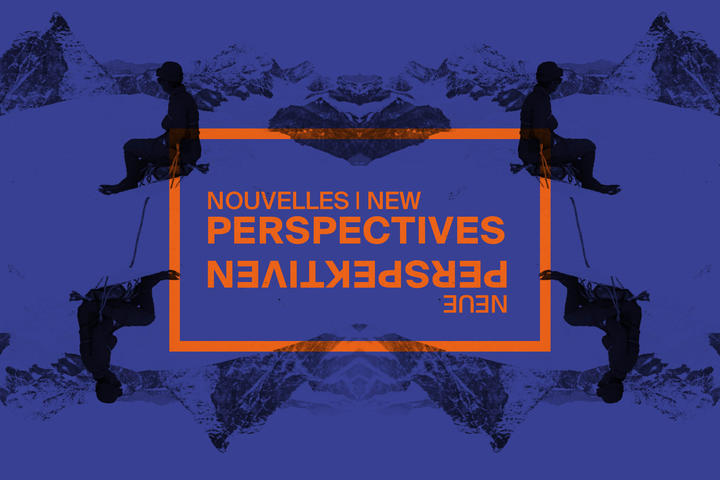 The year 2021 marks the 150th anniversary of the first ascent of the Matterhorn by Lucy Walker, the first woman ever to stand on its summit. Another milestone to be commemorated this year is Switzerland’s introduction of national women’s suffrage fifty years ago. These two anniversaries have prompted the Matterhorn Museum to take a closer look at the role of women in the history of Zermatt and at the larger questions of gender equality and equal rights in our society that it raises.

The exhibition in the museum and the visual staging on the gondola ride up to the Klein Matterhorn will bring to the fore those “women’s stories” that have long been hidden from view and, by turning the spotlight on the women of Zermatt past and present, will probe the historical narratives hitherto told.

From Alpine farmer to hotel manager, from tourist to pioneer mountaineer, NEW PERSPECTIVES will examine women’s place in society and the relationships between the sexes. The exhibition will question the social order of the nineteenth century, whose influence has endured to this day and will invite visitors to contribute something of their own so that in future years we write our history together. 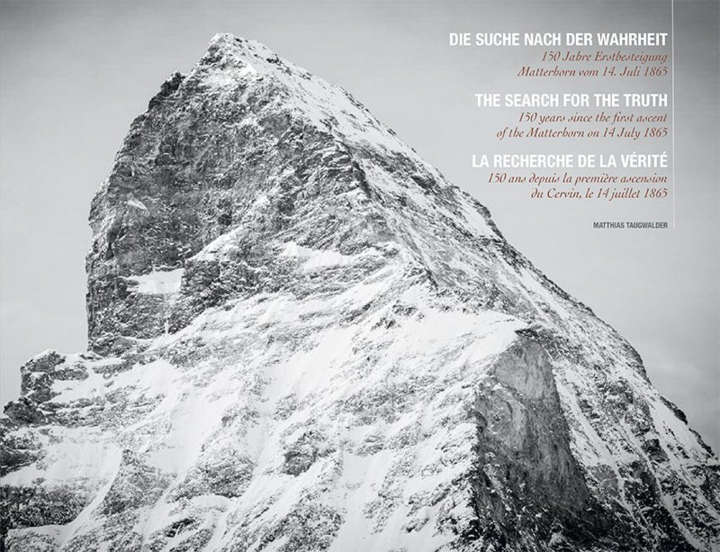 On 14 July 150 years ago one of the most daring and dramatic first ascents in the history of the Alps came to an end: the Englishman Edward Whymper, who had set off from Zermatt, reached the summit of the 4478 metre high Matterhorn before his opponent Jean-Antoine Carrel, who had set out from the Italian side. But during the descent four members of the seven-man expedition led by Whymper fell to their deaths – after a rope broke. However, Whymper managed to make his name internationally famous as a heroic Alpine climber with his version of the Matterhorn drama, although circumstances and questions of culpability for the fall have still not been accounted for today.

What remains after 150 years? Can the circumstances of the tragedy still be reconstructed? The Zermatt multimedia journalist Matthias Taugwalder, photographer of spectacular 360-degree panoramic images of alpine peaks, is a direct descendent of the famous mountain guide. For the 150th anniversary, he has launched intensive research with the aim of finding out what really happened in that first ascent. He interviewed descendants of those first climbers and thanks to digitisation processes he could access archive material that has never been viewed before.

Special exhibition at the Matterhorn Museum

The result of this project is shown in the Matterhorn Museum in Zermatt as a special exhibition. For the first time in 150 years these contemporary documents will be shown, as images, but together in one place. This unique collection of historic documents will be also conserved as an exhibition catalogue, to make it available to a broader audience.

Trademark Matterhorn - a mountain as a global marketing asset

The Matterhorn has now become a global marketing asset, helping to sell products from all over the world. As the "mother of all mountains", it symbolizes quality, tradition, and Switzerland itself. The Matterhorn Museum shows its collection of these products as part of the permanent collection. 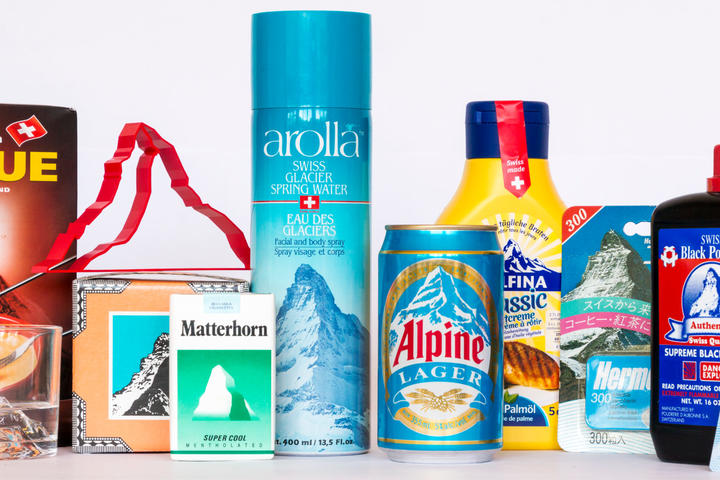 What does the Matterhorn mean to the people in Zermatt, what does it mean to Switzerland or to the world? As part of the project "Matterhorn Mania" we talked about the meaning and the significance of the "mother of all mountains". You’ll find the summary of the event on the Matterhorn Blog.