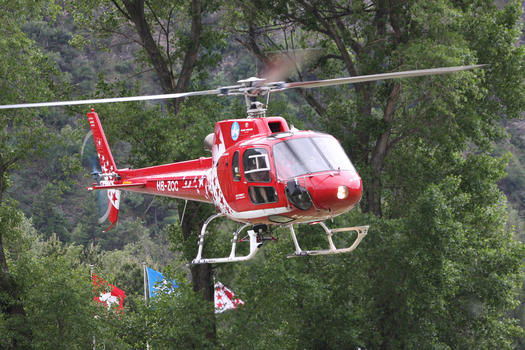 The Matterhorn’s astonishing beauty and fascinating history has been drawing visitors from around the world for more than a century. For many alpinists, climbing this mountain is both a challenge and a lifelong dream.

The Matterhorn can be climbed via the four ridges in summer and at the beginning of autumn. The standard Swiss route heads over the Hörnli ridge and was the route chosen by both Edward Whymper and Peter Taugwalder (Senior and Junior) for the first Matterhorn ascent on 14 July 1865. The standard Italian route heads over the Lion ridge. The Zmutt and Furgg ridges are rarely used as they are more challenging than the standard routes. There is a small emergency bivouac - the Solvay Hut - at 4,003 metres on the Hörnli ridge, fitted with an SOS phone.

At 4,478 metres, this four-thousander was first climbed by a roped party of seven alpinists. On the descent, the four climbers at the front of the party (Michel Croz, Douglas Robert Hadow, Charles Hudson and Francis Douglas) fell to their deaths on the North face. A little under six years later, Lucy Walker was the first woman to reach the summit. Unlike the men’s first ascent, the first ascent by women wasn’t a head-to-head race with an Italian roped party, but with American climber Meta Brevoort. When Miss Walker learned of Brevoort’s arrival, she quickly assembled a party and was the first woman to reach the summit of the Matterhorn.

The following information is intended to help climbers prepare for a Matterhorn ascent. It is recommended to climb with a local mountain guide.