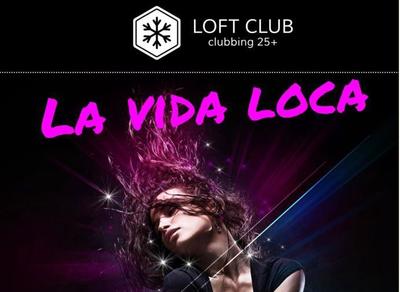 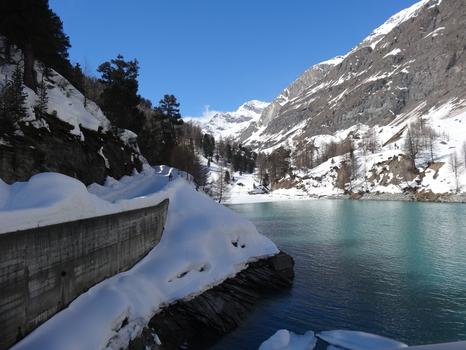 An interview with the founder and President of the Board of Directors, Beat H. Perren. 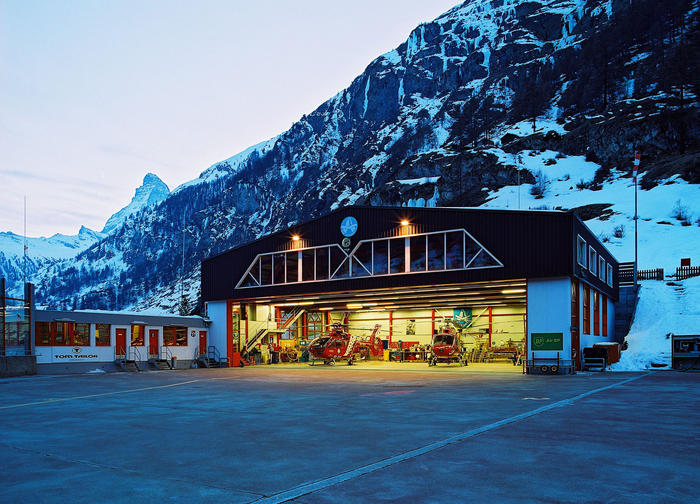 It is the epitome of Alpine mountain rescue - Air Zermatt. To mark the beginning of the anniversary year 2008, the Swiss television channel SF 1 is broadcasting the winter series ”Die Bergretter – Unterwegs mit der Air Zermatt” (The mountain rescuers – Out and about with Air Zermatt) on the 2, 3 and 4 January 2008 at 9.00 p.m.. The company can look back at 30,000 missions and pioneering feats which have become the international standard. In the summer, the annual general meeting of the shareholders is taking place in Zermatt. An interview with Beat H. Perren, the founder and President of the Board of Directors of Air Zermatt AG.

The reason was the conditions in Zermatt. I worked for 16 years for the municipal council and was responsible for the health service. It was incredibly difficult. We had no road network, no ambulances. The railway did have an ambulance at the time, but it was converted over the years into a freight truck. The last train came at eight o’clock in the evening, the first went at six. What do you do with a patient who has had a heart attack, at night? We had to order a train specially. Until that all happened, two or three hours could pass by. Too long for the patient.
Then there were only two doctors in Zermatt. On the medical side, we were very poorly served. And whenever a visitor broke a leg skiing in Zermatt, he then came into the hands of these two doctors, neither of whom was a surgeon. They still operated on the patient though, if the situation demanded it.

How did the people of Zermatt react to your plans?

We had back then every possible problem. It was necessary to have a landing point granted for a helicopter, a heliport. The people of Zermatt were afraid of noise pollution. The opponents then started a petition. A two-thirds majority signed it. Then we called a public meeting and it was then voted on in a meeting of the whole community. A good majority endorsed its launch.
Then we had problems with the construction of the heliport. It had to be approved by the Swiss authorities. Therefore we were stationed in Täsch in the first winter and operated from there. The heliport was then built in 1968. An initiative committee was formed, which comprised the former managing directors of the spa Constant Cachin, Daniel Lauber and Ulrich Imboden. They formed the public limited company.

In the beginning everything was very simple. We had ordered a helicopter one year in advance. That was an Agusta Bell 206 A. The helicopter then came in 1968 after Easter. Then we employed a pilot, Günter Amann, a forces pilot and a very good man. Then came the mechanic. This is how we started the business. In 1969, the Alouette III arrived. That was the first helicopter in Switzerland with a rescue winch. It was far more suitable for rescue purposes. As we did not want to take any financial risks in the beginning, we bought a smaller, cheaper helicopter. Back then it cost half a million Swiss francs, and I had to guarantee it personally.

What were Air Zermatt’s pioneering feats?

We have shown that it is possible to carry out direct rescue missions on the north face of the Eiger. The miners, who were there, showed us the middle finger, but we dropped off mountain guides at five points and fetched them out again. That was the start of extreme rescue. In general, we did a lot of development work; at the time, air rescue was still in its infancy. The Rettungsflugwacht (air rescue service), known as REGA today, still did not have a helicopter. From Zermatt we flew to Graubünden, Biz Bernina, Tessin, to the Bernese Oberland, Freiburg; we were everywhere. All of the rescue equipment was still very primitive. Crevasse rescue was carried out with a compressor and hammer drill, because in the past all the people who fell into the crevasse and became stuck were only ever retrieved dead. Even after only a quarter of an hour could no longer be reached because they had melted into the ice.
Then we were the first company to use the tripod. An invention of Walter Habegger, an industrialist. In 1973 we were the first company in Switzerland to have a doctor on the base. Since 1983, we have had only anaesthetists on the base. In medical terms, that is the top level for a rescue service. These are people who have intensive medical experience.
We have performed extreme rescues with extension ropes of up to 65 metres. Today this is done to 200 metres. This all came from us. The equipment that was developed in Zermatt is now the international standard. You find it with REGA, as with Air Glacier, in Austria, France. They took on this equipment, although in the rescue service it is not unusual to resist the ideas of others.
From 1980 Bruno Jelk was the Head of Rescue in Zermatt. We tested a lot with him, and he developed quite a number of things. We started with France and Italy an international rescue course - the Triangulaire - and flew joint rescue missions. They did not know what we could do, and did not know our equipment and vice versa. On this course, a lot of new things were developed and shown.
For comparison, when Air Zermatt was founded, in Italy the military carried out rescues. At weekends and in the evenings nobody could be reached. Air Zermatt carried out the first ever night rescue missions with helicopters. It has become the epitome of Alpine mountain rescue.

What technical innovations are you hoping for in future?

In its first year, Air Zermatt flew around 90 missions; in 2006, for example, there were 1,376 missions. What was it like when communication was not so developed?

I can remember when I was a boy; the mountain guides set off with the mules and came back with mostly dead bodies. The time between an accident and the alarm was always much longer than the time from the alarm to deployment because there were no radio sets and no mobiles. The mountain guides had to come down to the hut, where there was a radio telephone, and they could give the alarm. In the village it was similar; whenever we needed mountain guides for rescues, they were mostly not at home. Then I would run into the bars and restaurants and fetch them. Unthinkable today.

Air Zermatt has received a lot of media attention in the last years. Does this also change your self-image?

Until the documentary “Die Bergretter” by the Swiss TV, all the material that was recorded was staged. What has been done by the Swiss TV is authentic. They went along and showed what goes on. That is fascinating.

Is media attention also an opportunity to put one’s experiences into words? Toni Lötscher, who was with Air Zermatt for 17 years, has published a book: “RettungsPilot” (rescue pilot). Siegfried Stangier also once published his memoirs.

The pilots are in the midst of the action and have the technical responsibility for the flight. This means they come to a point where they say, “Can I now take a risk without causing a second accident, or will I have to abandon the mission?” These are experiences which go deeper.
Pilots were always the stars to some extent, but rescuing is teamwork. Nevertheless it should still be stressed that we have outstanding pilots, not least because they always fly in mountain ranges; and not only for transportation, but also for heliskiing, because transportation goes perhaps to two and a half thousand metres, but no higher. And if they have to rescue at four and a half thousand metres and the pilot has no experience, that is then a problem. Heliskiing provides a great benefit, as the pilots feel at home in the mountain range.

How many applications do you actually receive from Switzerland?

When we started there were practically no Swiss pilots at all. At first we had two forces pilots, Günter Amman and Siegfried Stangier. Today it is easier. We receive a relatively high number of enquiries, whereby the applicants mostly have too little experience. You have to have at least 1000 flying hours experience and it is difficult for young pilots in Switzerland to gain this experience. They then go mostly to Canada or America to gain their hours and come back.

What affects you most of all?

For me the most difficult thing was always bringing home dead children. You also have a lot of good experiences, but what is surprising is very few people you save thank you afterwards. Even if you have saved their life.

Did you have any role-models?

It was more the case that I always had a certain ambition. The whole air rescue service was being developed. We tried to give of our best and were of course also proud. From a purely aeronautical perspective, Hermann Geiger was an exceptional man. Someone who carried out many rescues with aeroplanes, and later from 1956 in helicopters, as well. That was the first rescue helicopter in Switzerland, a helicopter in which a patient could be transported in the cabin. In 1968, we came along.

Mr Perren, I thank you for the interview.