There has been a lot of talk in the media about the British repatriation project, "Operation Matterhorn". There is no connection with the Zermatt – Matterhorn destination. 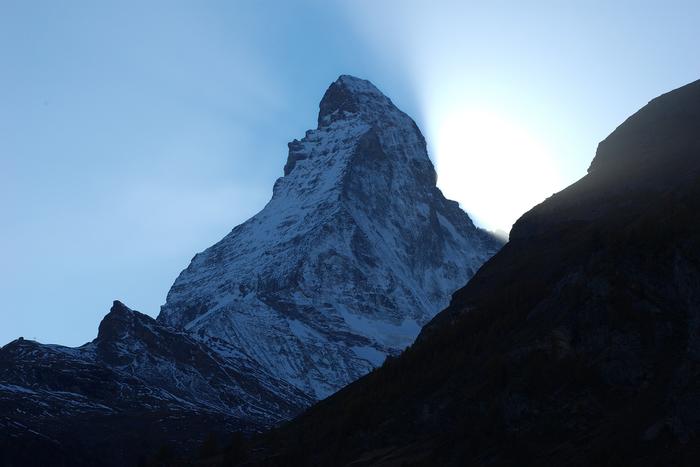 The Matterhorn is a strong brand - © Kurt Müller

Many travellers around the world are stranded due to the collapse of a travel company. Zermatt Tourismus feels great sympathy for these travellers who are stuck or cannot go on their holiday even though they’ve paid for it. It’s great that the British government has initiated a repatriation project to bring these people home.

However, why did it have to be called "Operation Matterhorn"?

Zermatt Tourismus would like to make it clear that the Zermatt – Matterhorn destination is not connected with the repatriation. The British government may not know that ‘Matterhorn’ is an internationally protected brand and a symbol for relaxing holidays, safety and Swiss quality. These qualities certainly don't represent what the frustrated travellers are experiencing right now.

Maybe the British government are trying to suggest where the affected travellers can spend a carefree holiday in future?!