Despite an eventful winter, Zermatt has seen positive results

The 2017 / 2018 winter season in Zermatt – Matterhorn saw a significant increase in accommodation bookings, huge snowfalls in January and a long season. 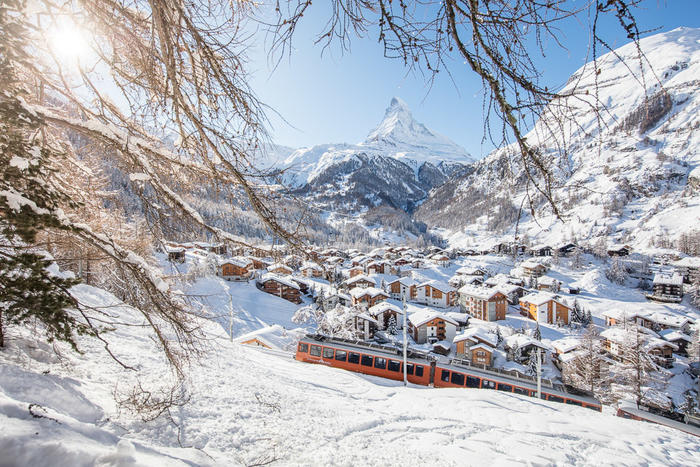 The Zermatt – Matterhorn 2017 / 2018 winter season came to a successful close, with the renewed increase in accommodation bookings being particularly satisfying. Comparing existing data with last year shows an increase in accommodation bookings between November and February of 4.12% (from 466,706 to 485,935 overnight bookings). Director of tourism Daniel Luggen believes that results from March and April will show an increase over last year, too: "We’ve received really positive feedback from hoteliers so we’re optimistic that the results will be good."

The winter season saw huge snowfalls in January which proved challenging for all service providers. For six days, Zermatt could only be reached by air. This resulted in additional costs for both the destination and guests but it did draw significant attention to Zermatt. The snow also created fantastic skiing conditions through into the spring.

For some service providers, the winter season brought heavy losses; at the beginning of April, there was a fire at the Zermatt Restaurant Stafelalp, causing significant physical damage. "A bitter loss for Zermatt’s mountain hospitality," said Daniel Luggen. "There was some good hospitality news, however," added Daniel Luggen, referring to the Pistenbeizen ranking of the best mountain restaurants by GaulMillau chef Urs Heller, who gave the top five spots to Zermatt. Zermatt’s hotels have also received their own awards. The five-star hotel The Omnia, for example, has been awarded the Prix Bienvenue for Switzerland's friendliest luxury hotel.

Zermatt Bergbahnen AG looks back on an eventful season, too. In January, the Kumme chairlift was buried by an avalanche and at the end of March, the Rothorn cable car needed bracing after movements were detected in its foundations. Despite this, CEO Markus Hasler was pleased with the season: "The figures show that guests continue to enjoy skiing in Zermatt. We had a good winter."

The good results are partly due to a long season. This year, the events Zermatt Unplugged and Patrouille des Glaciers both attracted visitors after Easter to the Matterhorn village.

New products and services introduced for winter 2017 / 2018 proved very successful and will be continued. These include extended opening hours in the tourism office (daily from 8 am to 8 pm) and the Wolli Card that allows children under nine years old to stay overnight for free, exempts them from the visitor’s taxes, gives them free travel on the railways and much more. 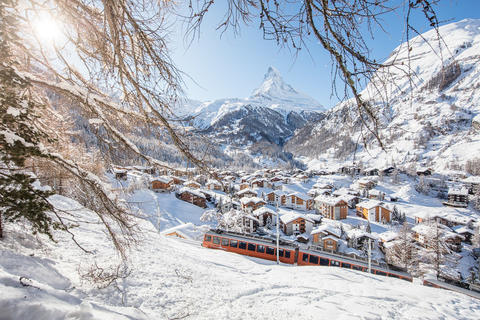 A snowy winter in Zermatt