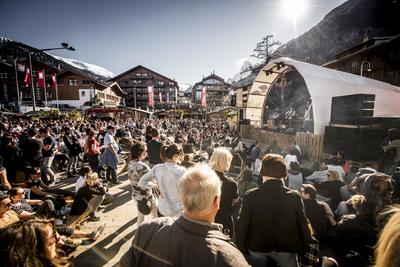 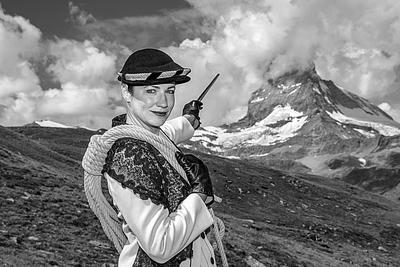 "Traillove" Bike Festival in Zermatt was a success

The Traillove Festival took place last week in Zermatt. It celebrated the MTB culture and highlighted Zermatt as a mountain biking destination. 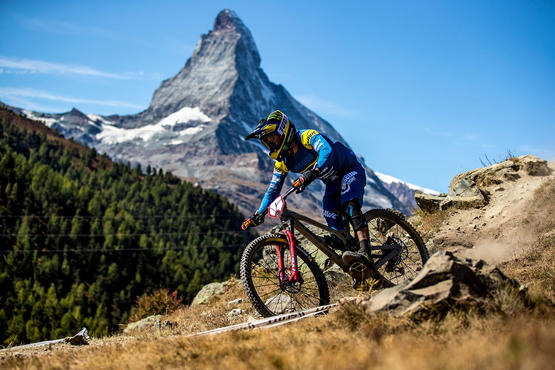 The final round of the Enduro World Series, Chasing Cancellara and the Traillove Derby - last week was jam-packed with mountain bike events in the Zermatt – Matterhorn destination. The "Traillove" bike festival combined several different events. Festival participants competed in the events to be the best and the fastest, while the Family Day and Brand Village were all about fun, with test bikes, a kids’ obstacle course and plenty of delicious refreshments. "The festival aimed to celebrate the MTB culture in Zermatt – Matterhorn and it did this brilliantly," said Adrian Greiner, who has been planning the Traillove Festival since 2018 with his team.

The first Traillove Derby took place, in which mountain bike teams of two competed to collect points. There were sections of trails to cover and tasks to complete including playing an alphorn and speaking Valais German. The challenge was open to all keen mountain bikers and attracted riders from Denmark, Germany and Scotland as well as from across Switzerland.

On the heels of an Olympic champion

In "Chasing Cancellara" from Zurich to Zermatt, participants had to cover 290 km and 7,000 metres of ascent in an attempt to overtake the Olympic cycling champion, Fabian Cancellara. The quickest team of two completed the stretch via Entlebuch and Grimselpass in only 9 hrs 30 min 46 s; the fastest single rider took 9 hrs 42 min 29 s. Zurich – Zermatt was the longest stage of the international racing series created by Fabian Cancellara.

The highlight of the festival was scheduled for Saturday 21 September. The best enduro riders in the world competed in the Enduro World Series mountain bike championships. It’s the first time that one of the eight stages has taken place in Switzerland. Zermatt had the honour of hosting the final last round and the awards ceremony.

The 400 places filled up in 20 minutes. Belgian Martin Maes won the race, concluding the technically demanding stages ahead of the reigning champion of the whole series (eight rounds), Australian Sam Hill. More than one hundred international journalists and influencers (many of them competing in the race) ensured that it was widely publicised. "The Enduro World Series has really boosted Zermatt as a mountain biking destination," said Adrian Greiner.

The festival closed with the Trail Building Summit on 23 and 24 September, providing a global platform for the exchange of information, best practice solutions, new trends and proven technology related to the planning, design and construction of sustainable bike trails.