The new "Diner's Club" opens its doors to a new world of culinary delight and entertainment at the Backstage Hotel. 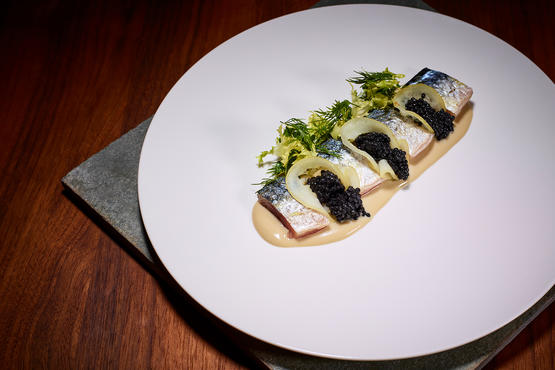 Three floors below the renowned Michelin star restaurant "After Seven" in the Backstage Hotel, the new "Diner's Club" opens its doors in December. While extravagant menu creations are produced in the star kitchen on the first floor, the "Diner's Club" enchants its guests with its own kitchen team and à la carte service concept in the cinema of the legendary Vernissage Club. Influenced by the expertise of the Michelin-star kitchen, guests at the Diner's Club experience a renaissance of international culinary classics in this informal yet extravagant atmosphere - accompanied by dinner shows, concerts, brand new blockbusters and self-produced local films.

The "Diner's Club" invites you to its opening to mark the 30th birthday of the "Vernissage Zermatt" on Saturday, 11 December. The highlight of this special anniversary and premiere is an exhibition by the famous artist Peter Doig.