The future of the 14 (Gault Millau) point Restaurant Paradies has been decided - Chez Vrony, located just a few metres away, will be taking it over. Ex-ski racer Elia Zurbriggen will be the new manager. 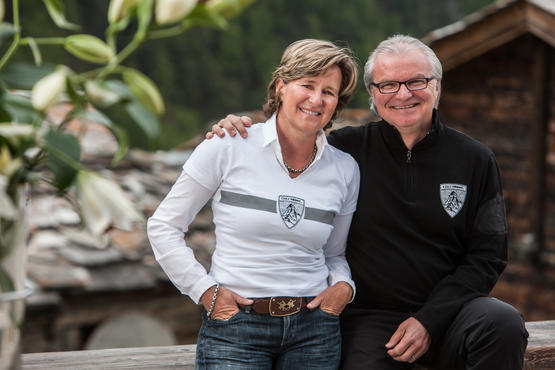 He is famous for his ravioli. Caston Zeiter was the chef for years at Restaurant Paradies in Findeln and put it on the map. It’s been known for a long time that he was going to leave the 14-point restaurant after the current summer season, and now his successor has been chosen.

Vrony and Max Cotting-Julen, who already run Restaurant Chez Vrony in Findeln, are taking over the Paradies and plan to turn it into a more youthful, feminine restaurant than Chez Vrony. This should help it appeal to a new, younger demographic, as Cotting explained to “Gault Millau”.

The new manager has already been recruited - it’s Vrony’s nephew and ex-ski racer Elia Zurbriggen, and his wife Loredana, who worked front of house for eight of years in “Chez Vrony”. The new crew will start work in December 2020. Without the famous ravioli, but with plenty of new creations and ideas.