Five Zermatt hotels in the top 50

Last year the "NZZ am Sonntag" newspaper published a ranking of the best Swiss hotels for the first time. This year, three-star hotels were in the spotlight – and five Zermatt establishments impressed the jury. 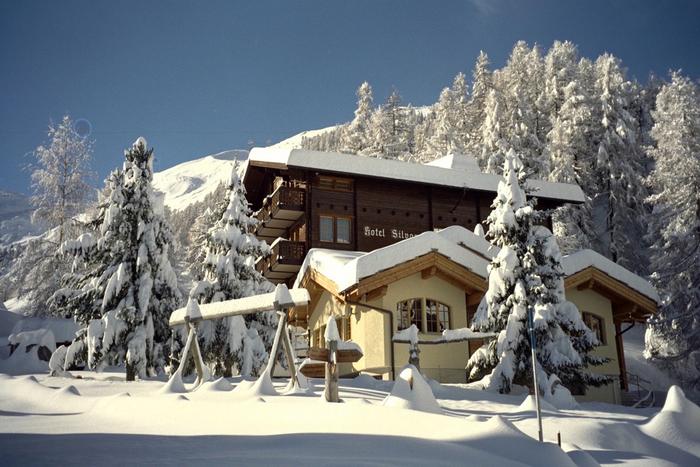 "In terms of geography, Saas-Fee and Zermatt may not be far from each other. When it comes to the hotel industry, however, the two Valais communities are worlds apart," according to the "NZZ am Sonntag" newspaper, which published its hotel ratings, focussing this year on three-star hotels.

The results of the Matterhorn village speak for themselves: five three-star hotels made it into the top 50. Top of the list was the Hotel Silvana in fifth place. Hotel Bellerive took the 20th spot, followed by Hotel La Couronne at 43, the Hotel Bella Vista at 45 and the Hotel Alpenblick at 50.