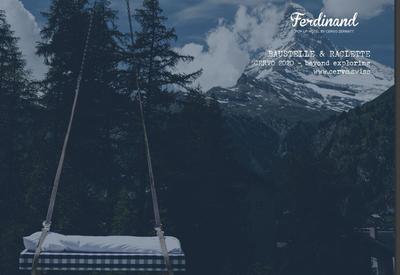 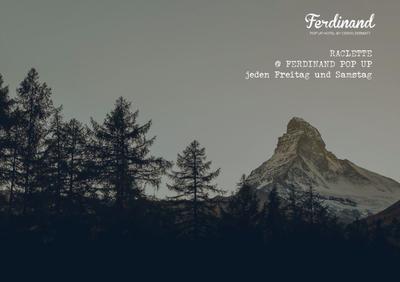 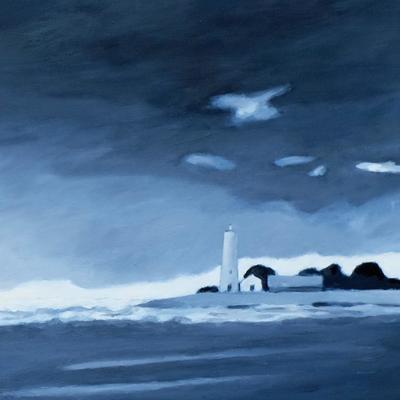 In 1891, the first guests travelled to the Matterhorn village using the new railroad line. 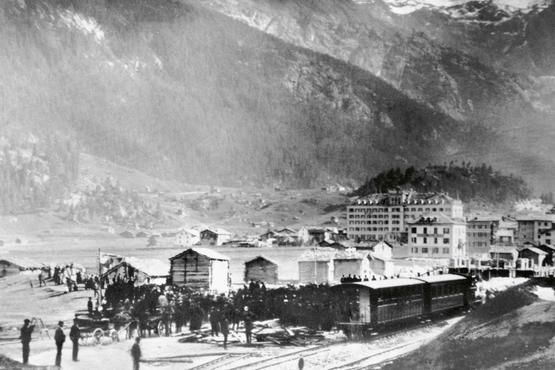 For a long time, Zermatt is a village cutoff from the outside world, situated at the end of the 30 km long valley of Nikolai. To the left and to the right edged by the highest fourthousanders. The village’s only link to the outside world is a mule track. However, everything changes with the rise of tourism. In 1891, the Visp-Zermatt (VZ) railway line is dedicated. At that time, the little mountain village has just about 400 residents. The railway connection literally awakens the mountain farm village from of its centuries of slumber.

It is Alexander Seiler (1819-1891), who first recognises the touristic attraction of the Matterhorn. This awareness leads to his becoming the first great hotelier in Zermatt. Since the 17th century, scientists had been coming to Zermatt to study and measure the mountains. Later, Alpine enthusiasts, especially the British, came to experience the exotic nature of the mountains. They set out to be the first to climb the four thousand-metre peaks. By 1865, the Matterhorn is the only four thousand-metre summit still waiting to be conquered. Because the first ascent of the Matterhorn would go down in history as an event with four fatalities, the world learns about the mountain with a fascinating shape. And a new branch of business opens up – tourism. Already in the 1880s, 12,000 tourists per year make the arduous trek to Zermatt in order to see the Matterhorn. The tourism boom also captures Zermatt.

A Success from the Beginning

Alexander Seiler therefore founded not only the Hotel Monte Rosa. He also campaigned for a railway connection between Visp and Zermatt, because a comfortable journey to the destination would bring more guests to the village. On 17 November 1888, construction began on a new train line, and the stretch between Visp and Stalden already went into operation in July 1890. The remaining section to Zermatt still had to be overcome on foot or by mule. Later, horse-drawn carriages could also use the route. However, just one year later in 1891, the railway section to Zermatt could be dedicated and begin scheduled summer service. However, the railway pioneer, Alexander Seiler, is not able to enjoy a train trip. He dies on 10 July 1891, just a few days before the dedication of the railway route. However, his body is brought up from the valley with the first scheduled train.

The number of passengers during the first summer season in 1891 is impressive: 33,695 travellers. After 1898, the number of travellers once again rises rapidly because the Gornergrat Bahn from Zermatt to Gornergrat begins operation. Up from 1933 trains offer regular service in winter season from Brig to Zermatt as well.

But tourism is also dependent on world events. The two world wars do not make business easy for the enterprises at the foot of the Matterhorn. To a large extent, the guests stay away. But there is once more an upswing beginning right after World War II. A quarter of a million passengers use the trains, in 1952 the one-million threshold is crossed, in 1973 it is almost 2 million. Today, the Visp-Zermatt line carries more than 3 million passengers each year.

The Visp-Zermatt Railway has been subjected to natural forces time and again in its 125 years of operation: flooding, landslides and debris, rockslides and avalanches frequently destroyed sections of the railway infrastructure.

Today, a sophisticated and widespread network of sensors, lasers and early warning systems secures the valley. Many organisations work hand-in-hand around the clock: the railway, experts from Canton Valais and the communities. Added to this are scientists, who observe the mountains using the latest technology, because the fact remains that Nikolai Valley is the valley in Switzerland with the deepest cut and is surrounded by mountain giants, such as those in the Mischabel Group including the Dom (4,545 m) and Täschhorn (4,491 m).