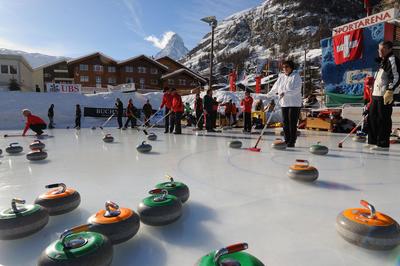 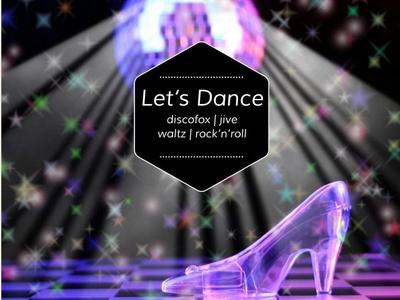 Whymper’s Way up the Matterhorn

This black-and-white documentary film was made in 1955. It was created at that time by Zermatt mountain guides, ski teachers, ski school directors and the retired mountain farmer August Julen. This film, which is also a contemporary document about that time, is regularly shown in the Kino Vernissage in Zermatt. 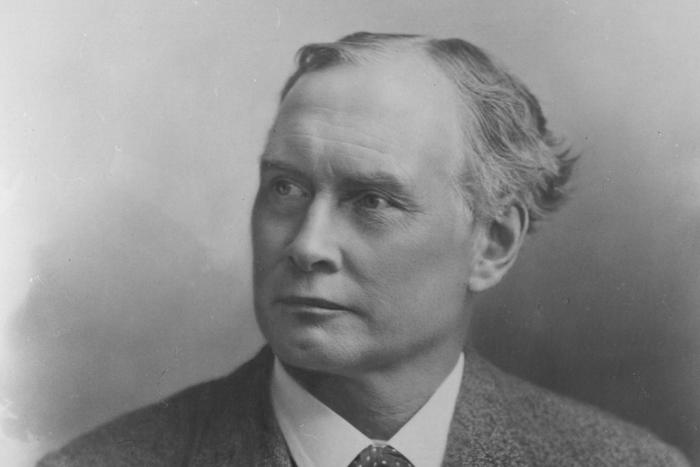 A single film as a double time document: Whymper's Weg aufs Matterhorn – Whymper’s Way up the Matterhorn. On the one hand, the documentary film shows the historic facts surrounding the first ascent of the Matterhorn by the British climber Edward Whymper and his rope team. Their conquest, reaching the peak on 14 July 1865, was followed by a tragic fall and the death of four of the participants: the English Lord Francis Douglas, the Reverend Charles Hudson, Douglas Robert Hadow and the mountain guide Michel-Auguste Croz from Chamonix. The survivors were Edward Whymper and Peter Taugwalder Vater and Peter Taugwalder Sohn from Zermatt.

The Matterhorn was one of the last four thousand-metre peaks, which had not yet been climbed. After the tragic story surrounding the first ascent, alpinists and tourists from around the world travelled to Zermatt to see the Matterhorn.

Spectacular Footage from the “Shoulder”

The rope team from the first ascent in 1865 were descending when one of the climbers fell on the “shoulder.” This highest, very steep and icy section of the Matterhorn was the fateful place for the team. The Zermatt director and cinematographer August Julen succeeded in filming this fall at the original location using climbing equipment from the 1950s. Under exceptionally difficult conditions. The film cameras were very heavy and demanded a huge effort and willingness to take risks from the film crew. For this reason, the film is secondarily a time document, because it also bears witness to the incredible efforts of the Zermatt film team. This is truly a film documentary worth seeing.

During a long career as a director of numerous mountain films, Luis Trenker twice worked on the Matterhorn. In 1928, his film “Der Kampf ums Matterhorn” (the fight for the Matterhorn) appeared in theatres. But he was not entirely satisfied with the result in part because film technology was advancing very rapidly at that time. And so he filmed a second dramatic film about the Matterhorn. The film, “Der Berg ruft” (the mountain calls) was filmed in 1936 and 1937 in Zermatt and appeared in cinemas in 1938. “Der Berg ruft” came to epitomise the mountain film genre.

During the filming in the 1930s, a young man born in Zermatt in 1922, August Julen, was present. He worked as a porter during filming. Years later, Julen said that this experience was decisive for his documentary film.